Arif Heralić (5 May 1922 – 17 June 1971) was a Bosnian Roma metal worker on a blast furnace in Zenica. He had 11 children and issues with alcoholism and mental illness. As a disabled worker, Heralić died in extreme poverty in 1971. 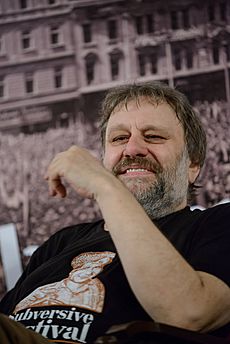 His picture was taken by N. Bibić, a Borba news photographer, in 1954 and from the papers he came to feature on a 1,000 Yugoslav dinar banknote issued from 1955 to 1981, re-nominated to ten new dinars since 1965. He is still (as of 2013) popular as an icon of industrial worker in the former Yugoslavia.

The banknote is not to be confused with the 20,000 dinar banknote, which depicts Alija Sirotanović.

All content from Kiddle encyclopedia articles (including the article images and facts) can be freely used under Attribution-ShareAlike license, unless stated otherwise. Cite this article:
Arif Heralić Facts for Kids. Kiddle Encyclopedia.