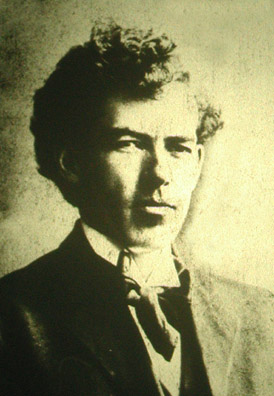 Jackson Stitt Wilson (March 19, 1868 – August 28, 1942), commonly known as J. Stitt Wilson, was a Canadian-born American politician. He was a Christian socialist and suffragist, and held Georgist economic views. A member of the Socialist Party of America, Wilson was the mayor of Berkeley, California from 1911 to 1913. He ran for Congress on a socialist platform, receiving 40 percent of the votes cast, but was defeated by the incumbent Republican Congressman.

All content from Kiddle encyclopedia articles (including the article images and facts) can be freely used under Attribution-ShareAlike license, unless stated otherwise. Cite this article:
J. Stitt Wilson Facts for Kids. Kiddle Encyclopedia.