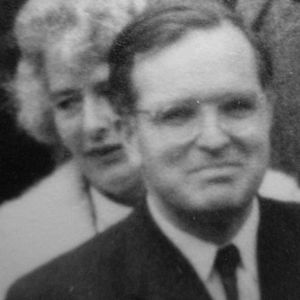 Aage Niels Bohr (19 June 1922, Copenhagen - 8 September 2009, Copenhagen) was a Danish physicist and the fourth son of Margrethe Bohr and Niels Bohr. He won the Nobel Prize in 1975 for his works in physics: he discovered the connection of the collective motion and the single-motion particle in the atomic nucleus, and also for the development of the nuclear structure. He was a professor at University of Copenhagen.

All content from Kiddle encyclopedia articles (including the article images and facts) can be freely used under Attribution-ShareAlike license, unless stated otherwise. Cite this article:
Aage Niels Bohr Facts for Kids. Kiddle Encyclopedia.