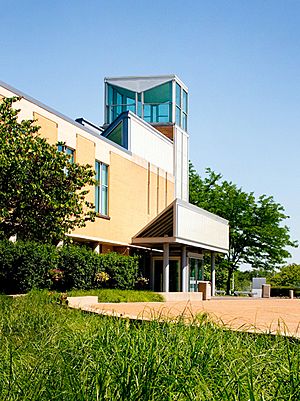 Academic administration is a branch of university or college employees responsible for the maintenance and supervision of the institution and separate from the faculty or academics, although some personnel may have joint responsibilities. Some type of separate administrative structure exists at almost all academic institutions. Fewer institutions are governed by employees who are also involved in academic or scholarly work. Many senior administrators are academics who have advanced degrees and no longer teach or conduct research.

The chief executive, the administrative and educational head of a university, depending on tradition and location, may be termed the university president, the provost, the chancellor (the United States), the vice-chancellor (many Commonwealth countries), principal (Scotland and Canada), or rector (Europe, Russia, Asia the Middle East and South America).

An administrative executive in charge of a university department or of some schools, may be termed a dean or some variation. The chief executive of academic establishments other than universities, may be termed headmaster or head teacher (schools), director (used to reflect various positions ranging from the head of an institution to the head of a program), or principal, as used in primary education.

All content from Kiddle encyclopedia articles (including the article images and facts) can be freely used under Attribution-ShareAlike license, unless stated otherwise. Cite this article:
Academic administration Facts for Kids. Kiddle Encyclopedia.