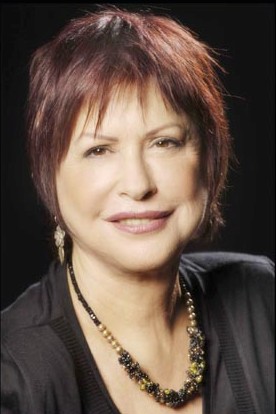 Adiva Geffen was born in Haifa. She began her career as a special-ed teacher. After leaving the education field, she served as the spokesperson for the Habima National Theater for more than a decade. Geffen lives in Tel Aviv with her partner Aharon Meidan. Geffen has published 21 books, including children's stories, reference books and suspense novels. Her latest book "Clara’s Boys" was published in 2017.

All content from Kiddle encyclopedia articles (including the article images and facts) can be freely used under Attribution-ShareAlike license, unless stated otherwise. Cite this article:
Adiva Geffen Facts for Kids. Kiddle Encyclopedia.