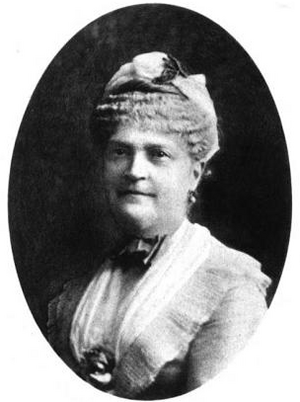 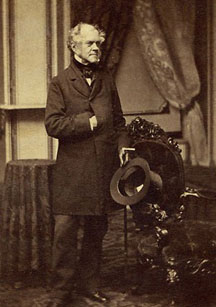 Anna Eliot Ticknor was the oldest child of George Ticknor and Anna (Eliot) Ticknor. She was born on June 1, 1823. Her siblings were George Haven Ticknor, who died during his childhood at age 5; Susan Perkins Ticknor, who died in infancy; and Eliza Sullivan (Ticknor) Dexter (1833–1880).

Her paternal grandfather was Elisha Ticknor who was the impetus for the system of free primary schools in Boston, and one of the founders of the first savings bank, Provident Institution for Savings in the Town of Boston, in the United States. Her father was a Harvard University professor. Her mother was a writer. Her maternal grandfather was Samuel Eliot, a Boston merchant. Her mother's brother, Samuel A. Eliot was the treasurer of Harvard College.

In 1896, Ticknor wrote a children's book, An American Family in Paris: With Fifty-Eight Illustrations of Historical Monuments and Familiar Scenes.

The Society to Encourage Studies at Home 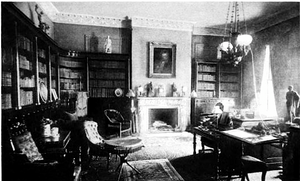 In Boston, Massachusetts in 1873, Ticknor founded an organization of women who taught women students through the mail. Her society was the first correspondence school in the United States, and an early effort to offer higher education to women. To assist the student in obtaining the needed study materials, in 1875 a lending library was established. The collection gradually grew to contain several thousand volumes. The purpose of the study varied between the different students with some people being young women with minimal schooling and others being educated women seeking an advanced learning opportunity.

Anna Ticknor died on October 5, 1896. She is buried in the family lot in Forest Hills Cemetery, in the Jamaica Plain neighborhood of Boston. After her death, the Society to Encourage Studies at Home released a history of the organization as a tribute to her. The book contains letters exchanged between Ticknor, students, and other people associated with the organization and gives an overview of the workings of the Society and the impact that it had on its students. The Society ceased operating after her death, and the Anna Ticknor Library Association was formed to circulate the former Society's books, photographs, and other materials to a larger group of interest learners.

All content from Kiddle encyclopedia articles (including the article images and facts) can be freely used under Attribution-ShareAlike license, unless stated otherwise. Cite this article:
Anna Eliot Ticknor Facts for Kids. Kiddle Encyclopedia.