B2 is a group to allow athletes with different vision to compete against each other in sports. 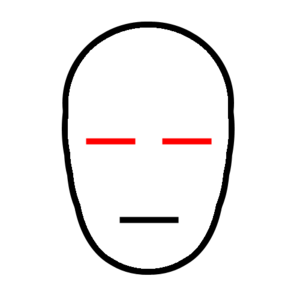 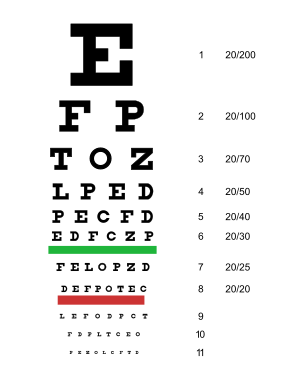 B2 has its history in the early history of blind sports. When blind people first started competing, people believed people who had better vision could unfairly compete against people with worse vision. Different groups around vision problem were developed by the IBSA to make playing sport more fair for people with different levels of blindness.

The IBSA B2 is mostly the same since it was created, even as the International Paralympic Committee (IPC) changed methods to allow people to fairly compete against each other based on functional ability.

Equipment used by B2 sportspeople may include sighted guides, guide rails, beeping balls and clap sticks. The use of a sighted guide by B2 athletes depends on the sport. For blind archery, B2 sportspeople use a sighting device based on the sense of touch and must not be able to see well enough to use a bowsight.

All content from Kiddle encyclopedia articles (including the article images and facts) can be freely used under Attribution-ShareAlike license, unless stated otherwise. Cite this article:
B2 disability sport classification Facts for Kids. Kiddle Encyclopedia.