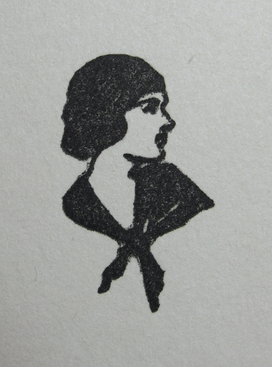 The Beverly Gray Mystery Stories, comprising 26 novels published between 1934 and 1955, were written by Clair Blank, pen name of Clarissa Mabel Blank Moyer. The series began as a series of school stories, and followed Beverly's progress through college, her various romances, and a career as a reporter before becoming strictly a mystery series.

Beverly is portrayed as an extraordinarily determined individual, with "a driving ambition in her heart that would not let her idle her life away." Across 26 books, she leads "such a life of adventure as would tax the resources of any soap opera heroine".

*This title was dropped from the series in 1938.

All content from Kiddle encyclopedia articles (including the article images and facts) can be freely used under Attribution-ShareAlike license, unless stated otherwise. Cite this article:
Beverly Gray Facts for Kids. Kiddle Encyclopedia.