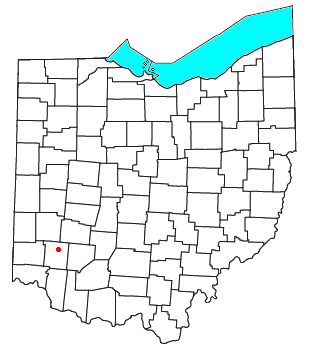 A post office called Dodds was established in 1881, and remained in operation until 1901. The Dodds family had settled the area in the early 19th century.

All content from Kiddle encyclopedia articles (including the article images and facts) can be freely used under Attribution-ShareAlike license, unless stated otherwise. Cite this article:
Dodds, Ohio Facts for Kids. Kiddle Encyclopedia.