Earl of Rothes facts for kids 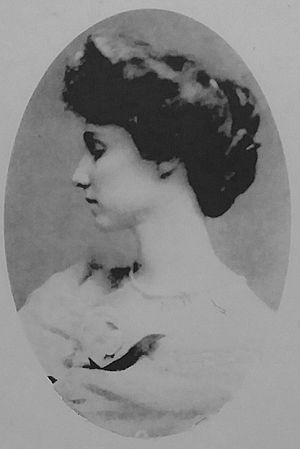 The Earl of Rothes was a title given to the ruler of Leslie, starting with George Leslie in 1458, given the title by James II of Scotland but has now evolved to a completely hereditary title since the local council now rules Leslie and has since around the 1950's. The title is mostfamous for being given to Norman Leslie, husband to Noel Leslie, a titanic survivor who died in 1956.

Another title given to the Earl of Rothes from 1445-possibly 1773 which was Lord Leslie but even then was a hereditary title to show their success in the Leslie family and Clan Leslie/Rothes. 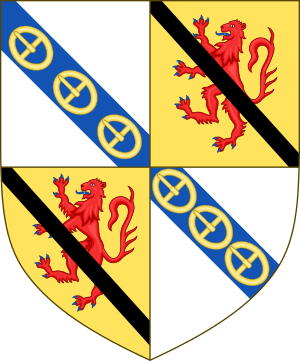 Arms used by the Leslie family and the earl of Rothes since 1445. 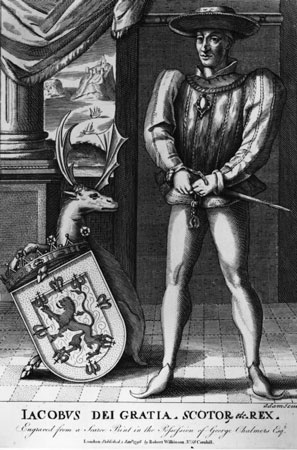 James II of Scotland who gave the title of Earl of Rothes to the first earl, George Leslie who also had the title Lord Leslie since 1445.

All content from Kiddle encyclopedia articles (including the article images and facts) can be freely used under Attribution-ShareAlike license, unless stated otherwise. Cite this article:
Earl of Rothes Facts for Kids. Kiddle Encyclopedia.