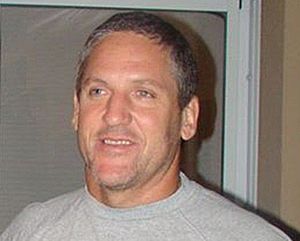 Laborde died in February 2015 after the bicycle he was riding was hit with another vehicle in the coastal town of Pinamar.

All content from Kiddle encyclopedia articles (including the article images and facts) can be freely used under Attribution-ShareAlike license, unless stated otherwise. Cite this article:
Eduardo Laborde Facts for Kids. Kiddle Encyclopedia.