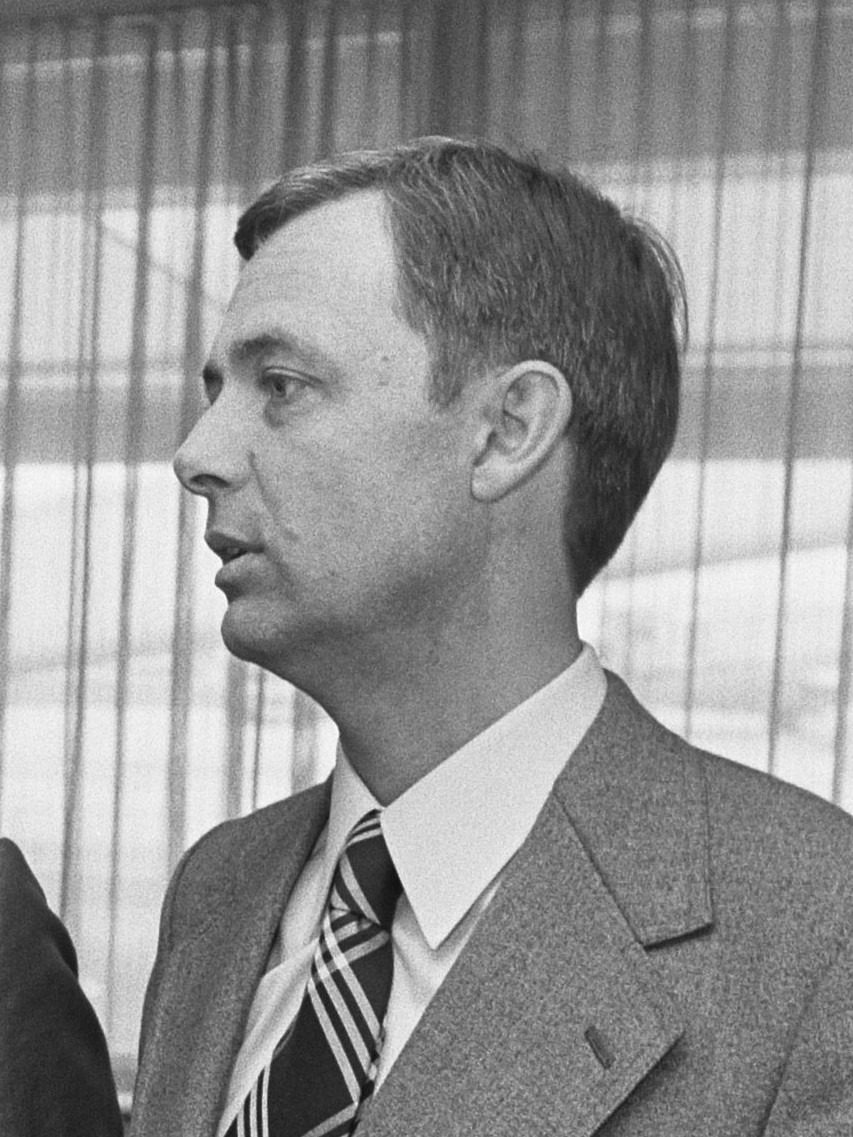 After fourteen years as the publication's editor, Brøndum joined the staff of the Horsens Folkeblad. In 1973, Poul Hartling named Brøndum Minister of Defence. He left the post in 1975, and returned to Horsens Folkeblad and the Aalborg Stiftstidende.

All content from Kiddle encyclopedia articles (including the article images and facts) can be freely used under Attribution-ShareAlike license, unless stated otherwise. Cite this article:
Erling Brøndum Facts for Kids. Kiddle Encyclopedia.