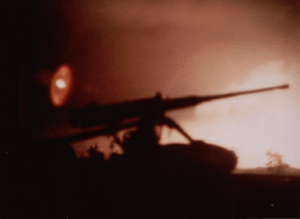 Explosives are chemical compounds that cause explosions; they flare up and burst with a loud sound. Explosive material has many special characteristics: it is a chemically unstable material, it changes its form very fast and, while changing its form, it explodes by bursting and making loud sounds.

All content from Kiddle encyclopedia articles (including the article images and facts) can be freely used under Attribution-ShareAlike license, unless stated otherwise. Cite this article:
Explosive material Facts for Kids. Kiddle Encyclopedia.