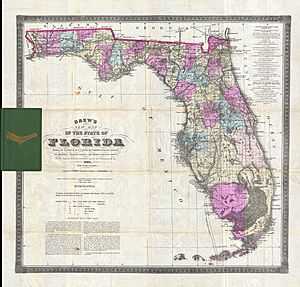 Florida Heritage Trails is a series of guidebooks available in digital format and as booklets published by the Florida Department of State, Division of Historical Resources. Each guide highlights historical and cultural locations related to a specific time period or group of people, with an emphasis on communities, buildings, museums, archaeology, arts, and festivals. The guides are geared toward tourists, residents, students and scholarly researchers, and all are accessible at no charge via the Florida Department of State web page.

History of the guides

In the hope of creating new and innovative ways of teaching people about the state's African American cultural heritage, the Study Commission on African American History was formed by the Florida legislature in 1990. Tasked with identifying buildings and other sites connected to the narrative of the black people in Florida with the express desire to turn such locations into tourist sites, the Commission published the Florida Black Heritage Trail, the first in the series, in 1991. That edition became the model for the guides that followed, and has undergone two revisions since. 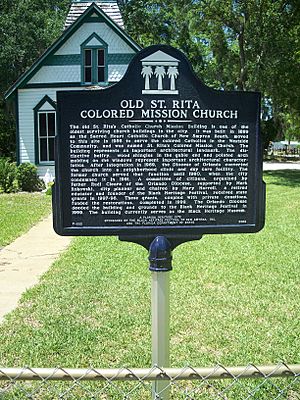 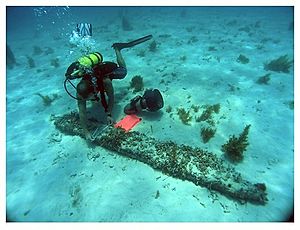 There are four heritage trails that do not have individual guide books, however each one has a web page outlining a series of corresponding important sites, along with other background and historical data.

All content from Kiddle encyclopedia articles (including the article images and facts) can be freely used under Attribution-ShareAlike license, unless stated otherwise. Cite this article:
Florida Heritage Trails Facts for Kids. Kiddle Encyclopedia.