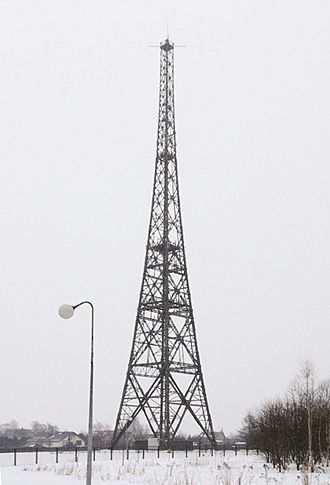 The Gleiwitz incident was a planned German attack against the radio station "Sender Gleiwitz" in the German town of Gliwice on the night of August 31, 1939. This attack along with other Nazi activities was used to make people think that Poland attacked Germany and that Poland, not Germany started World War II.

All content from Kiddle encyclopedia articles (including the article images and facts) can be freely used under Attribution-ShareAlike license, unless stated otherwise. Cite this article:
Gleiwitz incident Facts for Kids. Kiddle Encyclopedia.