Glencarlyn is a residential neighborhood in Arlington County, Virginia. 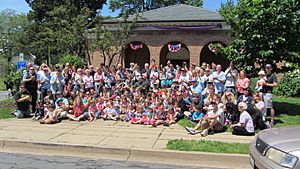 Originally created as a summer community for Washingtonians who wished to escape the heat of the city, Glencarlyn was founded by partners Samuel S. Burdett, a former Missouri congressman, and his partner George W. Curtis in 1888. 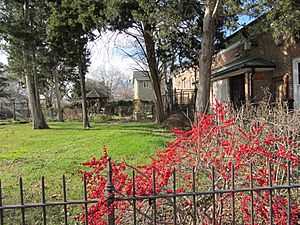 Glencarlyn is bounded by Arlington Boulevard (Highway 50) on the north, Carlin Springs Road on the west, 5th Street South on the south, and Glencarlyn Park on the east. 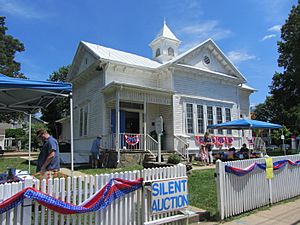 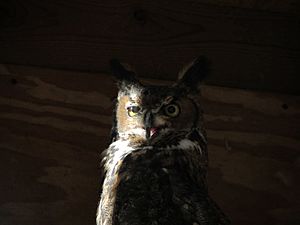 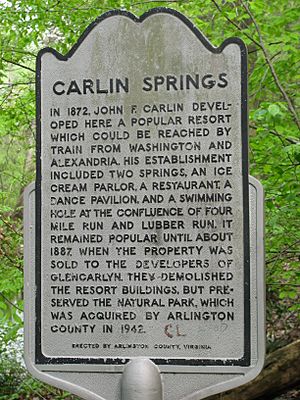 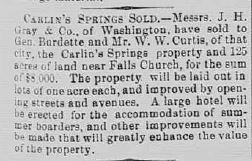 All content from Kiddle encyclopedia articles (including the article images and facts) can be freely used under Attribution-ShareAlike license, unless stated otherwise. Cite this article:
Glencarlyn, Virginia Facts for Kids. Kiddle Encyclopedia.