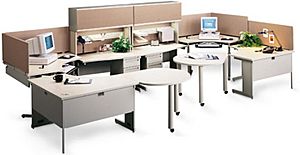 Modularity is a general systems concept where a system’s components may be separated and recombined. It refers to both the tightness of coupling between components, and the degree to which the “rules” of the system architecture enable (or prohibit) the mixing and matching of components. Its use, however, can vary somewhat by context: 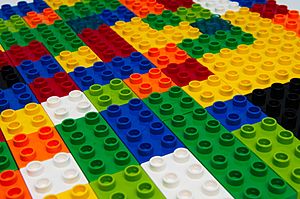 All content from Kiddle encyclopedia articles (including the article images and facts) can be freely used under Attribution-ShareAlike license, unless stated otherwise. Cite this article:
Modularity Facts for Kids. Kiddle Encyclopedia.