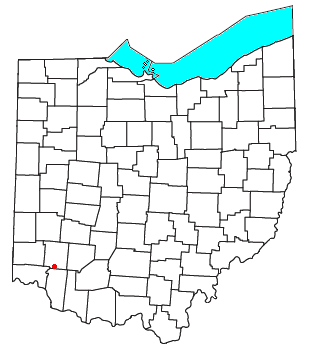 A post office called Murdock was established in 1866, the name was changed to Murdoch in 1898, and the post office closed in 1902. The community was named for Professor James E. Murdoch, an early settler.

All content from Kiddle encyclopedia articles (including the article images and facts) can be freely used under Attribution-ShareAlike license, unless stated otherwise. Cite this article:
Murdoch, Ohio Facts for Kids. Kiddle Encyclopedia.