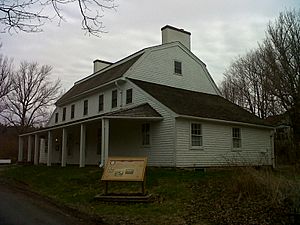 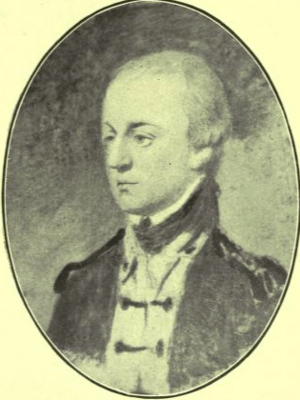 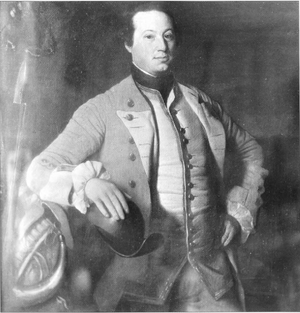 Scott Manor House was built sometime between 1769 and 1772 and is now a museum in Bedford, Nova Scotia. It is the second oldest house in the Halifax Regional Municipality, after the Morris House, and was built by Joseph Scott on the land once owned by his brother Captain George Scott. The house was built next to Fort Sackville, which was under the command of Joseph Scott (1760).

All content from Kiddle encyclopedia articles (including the article images and facts) can be freely used under Attribution-ShareAlike license, unless stated otherwise. Cite this article:
Scott Manor House Facts for Kids. Kiddle Encyclopedia.