The 2012 FIFA U-17 Women's World Cup women's football tournament is the third such tournament. It will be held in Azerbaijan from 22 September to 13 October, following a decision by the Executive Committee on 19 March 2010.

The official mascot of this World Cup is The Top Top Girl. This means ball in Azerbaijani. It is a young girl with the national flag painted on her cheeks. The body is blue, red, green and white like the host's national team. Her brown hair in a ponytail is meant to look like a buta. This is a curving decorative motif widely used in Azerbaijani art.

1.Teams that made their debut. 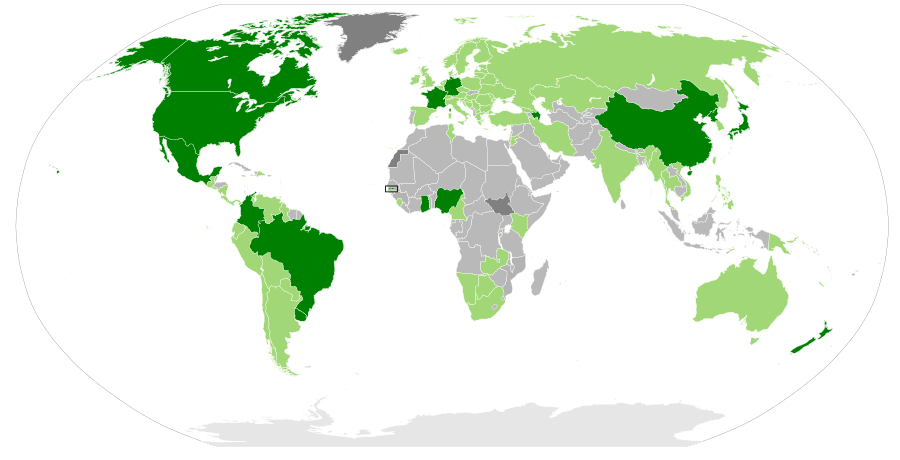 All four venues were first to be only in Baku. There will also be matches in Lankaran. Tofik Bakhramov Stadium is the stadium where the final stages will be held.

The following awards were given for the tournament:

All content from Kiddle encyclopedia articles (including the article images and facts) can be freely used under Attribution-ShareAlike license, unless stated otherwise. Cite this article:
2012 FIFA U-17 Women's World Cup Facts for Kids. Kiddle Encyclopedia.