A & C Black facts for kids 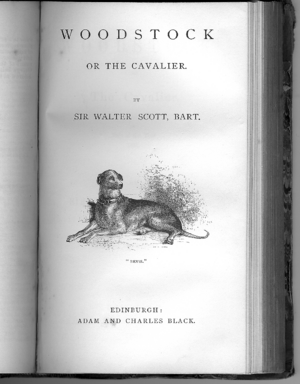 A & C Black is a British book publishing company.

The company was founded in 1807 by Adam and Charles Black in Edinburgh. It moved to the Soho district of London in 1889. In 1851, the company bought the copyright of Walter Scott's Waverley Novels for £27,000. In 1902, it published P. G. Wodehouse's first book, The Pothunters.

People know the company best for being the publisher of the Who's Who, printed every year since 1897 and also, since 2002, the Whitaker's Almanack.

The company is now part of Bloomsbury Publishing Plc.