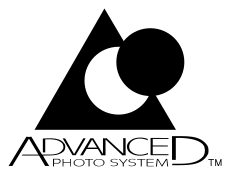 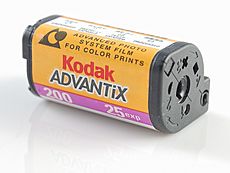 Advanced Photo System (APS) is a discontinued film format for still photography first produced in 1996. It was marketed by Eastman Kodak under the brand name Advantix, by FujiFilm under the name Nexia, by Agfa under the name Futura and by Konica as Centuria. 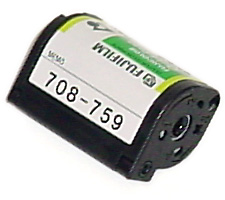 The system also had problems:

One famous type of camera that used this system was the Canon IXUS, which then later changed and became a digital one. The system never became popular, and was stopped in 2004. Since then, most cameras have switched to digital (electronic) systems.

All content from Kiddle encyclopedia articles (including the article images and facts) can be freely used under Attribution-ShareAlike license, unless stated otherwise. Cite this article:
Advanced Photo System Facts for Kids. Kiddle Encyclopedia.