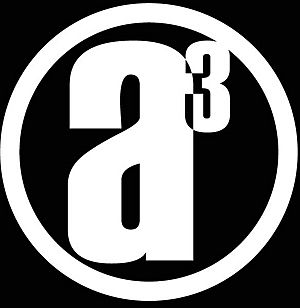 Agorism is a free-market anarchist political philosophy founded by Samuel Edward Konkin III that believes the ultimate goal as bringing about a society in which all "relations between people are voluntary exchanges – a free market."

The term comes from the Greek word "agora," referring to an open place for assembly and market in ancient Greek city-states.

They support a nonviolent overthrow of the second class by the first, through peaceful black market and grey market activity, known as counter-economics.

All content from Kiddle encyclopedia articles (including the article images and facts) can be freely used under Attribution-ShareAlike license, unless stated otherwise. Cite this article:
Agorism Facts for Kids. Kiddle Encyclopedia.