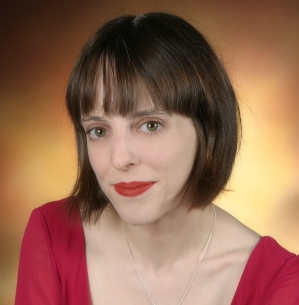 Angela Beesley Starling (born on August 3, 1977) is a British web entrepreneur. She started as a volunteer editor at the English Wikipedia in February 2003. In June 2004, she was elected to the board of the Wikimedia Foundation and re-elected in July 2005.

She worked with Jimmy Wales and started Wikia with him. She was the vice-president of Wikia but left the company in 2012.

She is married to Tim Starling.

All content from Kiddle encyclopedia articles (including the article images and facts) can be freely used under Attribution-ShareAlike license, unless stated otherwise. Cite this article:
Angela Beesley Starling Facts for Kids. Kiddle Encyclopedia.