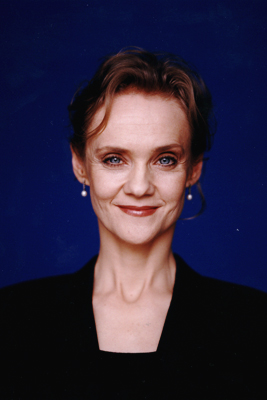 Anneli Elisabeth Alhanko Skoglund (born 11 December 1953 in Bogotá, Colombia) is a Swedish ballet dancer and actress. She is the daughter of the Finnish consul Erkki Alhanko, who was stationed in Colombia when she was born.

From 1971 to 1997 she was employed by the Royal Swedish Ballet in Stockholm, Sweden. She became one of the ballet company's premier prima ballerinas. She is one of twelve in the world with the title prima ballerina assoluta.

Alhanko is also one of the founders of the dance school Base 23 which opened in Stockholm January 2010.

All content from Kiddle encyclopedia articles (including the article images and facts) can be freely used under Attribution-ShareAlike license, unless stated otherwise. Cite this article:
Anneli Alhanko Facts for Kids. Kiddle Encyclopedia.