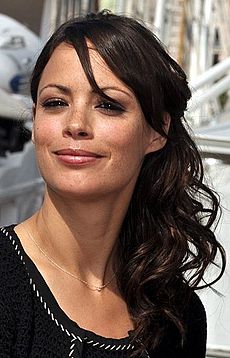 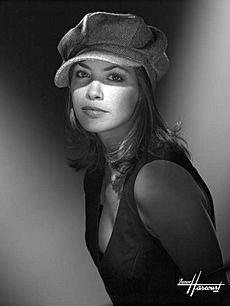 Bérénice Bejo (born July 7, 1976) is a French and Argentine actress. She played Peppy Miller in The Artist (2011). For that role, she was nominated for the Academy Award for Best Supporting Actress. She also played Christiana in A Knight's Tale (2001).

All content from Kiddle encyclopedia articles (including the article images and facts) can be freely used under Attribution-ShareAlike license, unless stated otherwise. Cite this article:
Bérénice Bejo Facts for Kids. Kiddle Encyclopedia.