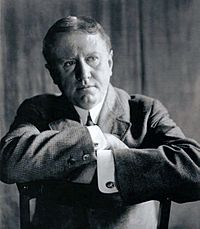 A banana republic is a politically unstable country whose economy depends on the export of one product in limited supply, such as bananas or minerals. A banana republic has social classes that are divided by wealth. These include a large, poor working class and a small ruling class made up of the businessmen, politicians, and the military. The ruling class controls and exploits the country's economy.

All content from Kiddle encyclopedia articles (including the article images and facts) can be freely used under Attribution-ShareAlike license, unless stated otherwise. Cite this article:
Banana republic Facts for Kids. Kiddle Encyclopedia.