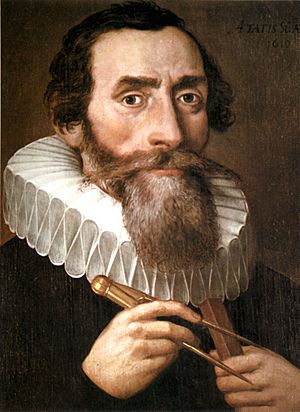 Common Era or Christian Era (CE) is a method used to identify a year. It means "a year in our time" (rather than a year a very long time ago). It is the system for recording dates used almost everywhere around the world today: it is in common use.

CE is an alternative to the AD system used by Christians but the numbers are the same: this year is 2021 CE or equally AD 2021 (but usually we just say "this year is 2021"). AD is an abbreviation of Anno Domini, which means "Year of the Lord". People who are not Christian may not be willing to accept that the Lord of another (or any) religion should be named when a date is written. For this reason, another way to write a date was needed.

When writing about calendars, an era is span of dates, starting from a particular moment in time. In the case of both CE and AD, that start date is approximately the date of the birth of Jesus of Nazareth. Neither system uses a year zero (0): the year before 1 CE was 1 BCE.

Before Common Era (BCE) is the system for the years "Before the Common Era". BCE uses the same numbering as BC (Before Christ). "CE" and "BCE" are placed after the year number. Thus we write "Right now our year is 2021 CE" or "Artaxerxes III of Persia was born in 425 BCE."

All content from Kiddle encyclopedia articles (including the article images and facts) can be freely used under Attribution-ShareAlike license, unless stated otherwise. Cite this article:
Common Era Facts for Kids. Kiddle Encyclopedia.