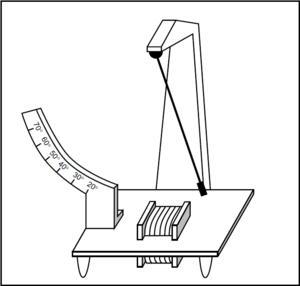 Fig.1. Schematics of the Doubochinski’s pendulum 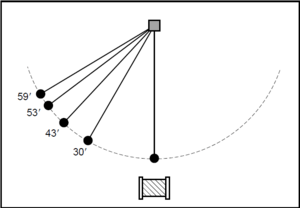 Fig.2. First four quantized amplitudes of Doubochinski’s pendulum at a magnetic field frequency f=50Hz. Electromagnet is located at the bottom of the pendulum.

Doubochinski's pendulum is an experiment with an oscillator and a magnet. The most simple case is that of a pendulum that interacts with an oscillator. The pendulum (with a magnet at the end) will swing at a frequency of one swing per period of 1-2 seconds. A stationary electromagnet is placed under the equilibrium point of the pendulum. The electromagnet is then supplied with an alternating current of a fixed frequency, of between 10 and 10.000 Hz. When the pendulum is released at any location, its movement will then evolve to stop at a height which depends on the frequency of the current of the electromagnet. This phenomenon was first discovered by the brothers Danil and Yakov Doubochinski in 1968–69.

All content from Kiddle encyclopedia articles (including the article images and facts) can be freely used under Attribution-ShareAlike license, unless stated otherwise. Cite this article:
Doubochinski's pendulum Facts for Kids. Kiddle Encyclopedia.