Duke of Devonshire facts for kids 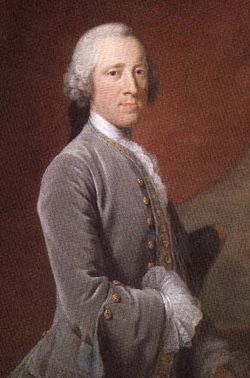 Duke of Devonshire is a title in the Peerage of England held by members of the aristocratic Cavendish family. This branch of the Cavendish family has been one of the richest and most influential aristocratic families in England since the 16th century, and have been rivalled in political influence perhaps only by the Earls of Derby and the Marquesses of Salisbury.

All content from Kiddle encyclopedia articles (including the article images and facts) can be freely used under Attribution-ShareAlike license, unless stated otherwise. Cite this article:
Duke of Devonshire Facts for Kids. Kiddle Encyclopedia.