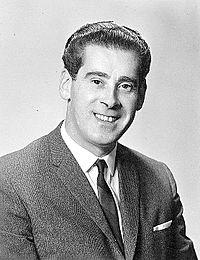 John Gerald O’Brien (2 December 1924 – 13 December 2017), known as Gerald O'Brien, was a New Zealand soldier and politician. He was a member of the Labour Party. He was born in Wellington, New Zealand. He represented the Island Bay electorate from 1969 to 1978.

All content from Kiddle encyclopedia articles (including the article images and facts) can be freely used under Attribution-ShareAlike license, unless stated otherwise. Cite this article:
Gerald O'Brien Facts for Kids. Kiddle Encyclopedia.