List of moths of Great Britain (Notodontidae) facts for kids

The family Notodontidae comprises the "prominent and kitten moths", of which 27 have been recorded in Great Britain: 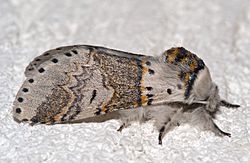 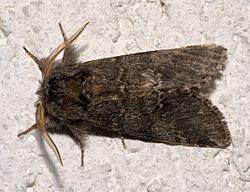 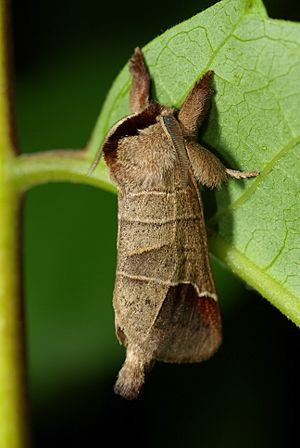 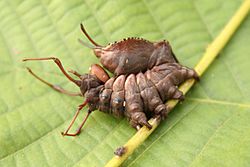 The lobster moth is named after the caterpillar rather than the adult moth.

All content from Kiddle encyclopedia articles (including the article images and facts) can be freely used under Attribution-ShareAlike license, unless stated otherwise. Cite this article:
List of moths of Great Britain (Notodontidae) Facts for Kids. Kiddle Encyclopedia.