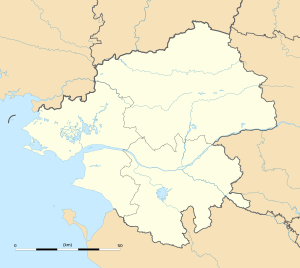 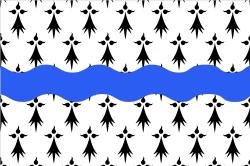 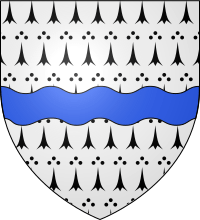 Loire-Atlantique is a department in France in the region Pays de la Loire. Its capital is Nantes which is also the region's capital. The department gets its name from the river which gos through it (la Loire), and because it borders the Atlantic Ocean.

Loire Atlantique is one of the 83 first departments of France created in 1790. It used to be called Loire-Inférieure and got its new name in 1957.

The department used to be part of Britanny until 1941 when the Vichy Governement sparated it. Many people still think it as Britanny's capital and some want to join it back to Britanny again.

West of it is the Atlantic Ocean.

All content from Kiddle encyclopedia articles (including the article images and facts) can be freely used under Attribution-ShareAlike license, unless stated otherwise. Cite this article:
Loire-Atlantique Facts for Kids. Kiddle Encyclopedia.