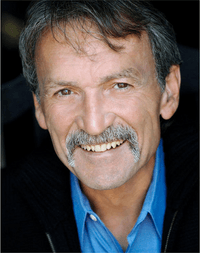 Muse Watson (born July 20, 1948) is an American actor. He is best known for his roles as Ben Willis in the I Know What You Did Last Summer franchise, Charles Westmoreland on the Fox television series Prison Break and as Mike Franks in CBS television series NCIS.

Watson was born in Alexandria, Louisiana. He studied at Louisiana Tech and at Berea College in Kentucky.

All content from Kiddle encyclopedia articles (including the article images and facts) can be freely used under Attribution-ShareAlike license, unless stated otherwise. Cite this article:
Muse Watson Facts for Kids. Kiddle Encyclopedia.