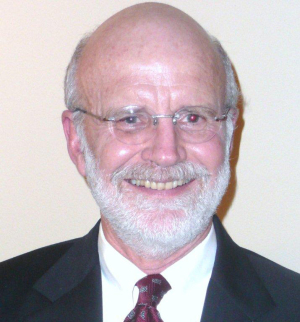 Randall Challen Berg Jr. (January 17, 1949 – April 10, 2019) was an American lawyer. He served as the founding executive director of the Florida Justice Institute (FJI) from 1978 to 2018. In this role, Berg fought for better state of living in prisons in Florida. He retired from the FJI in 2018. He also served as the president of the Florida American Civil Liberties Union (ACLU).

Berg grew up in Jacksonville, Florida. He was married to Carol. The couple had a son, Randall Challen Berg III.

All content from Kiddle encyclopedia articles (including the article images and facts) can be freely used under Attribution-ShareAlike license, unless stated otherwise. Cite this article:
Randall C. Berg Jr. Facts for Kids. Kiddle Encyclopedia.