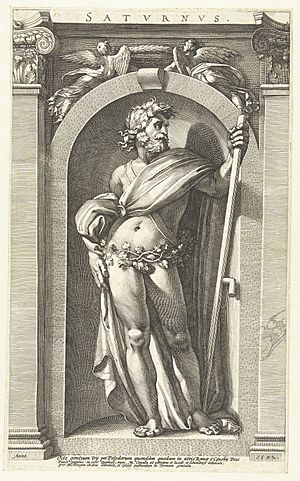 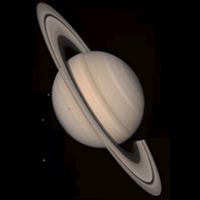 In some countries, like the United States of America, Saturday is the seventh and final day of the week. In other parts of the world, like the United Kingdom, Saturday is said to be the sixth day of the week. It is also the day of rest and worship for Jewish people. Along with Sunday, it makes up the weekend. Its name comes from the Roman god Saturn.

All content from Kiddle encyclopedia articles (including the article images and facts) can be freely used under Attribution-ShareAlike license, unless stated otherwise. Cite this article:
Saturday Facts for Kids. Kiddle Encyclopedia.