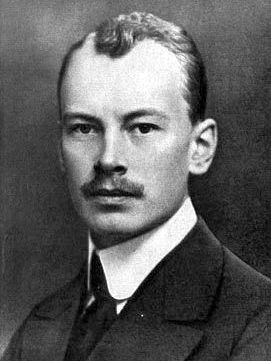 Sergey Ivanovich Ognev (Russian: Серге́й Ива́нович Огнёв) (17 November 1886 in Moscow – 20 December 1951 in Moscow) was a Russian scientist, zoologist and naturalist, remembered for his work on mammalogy. He graduated from Moscow University in 1910, the same year in which he published his first monograph. In 1928, he became a professor at the Moscow State Pedagogical University. He published a variety of textbooks in zoology and economy. His magnum opus, Mammals of Russia and adjacent territories, was never completed.

All content from Kiddle encyclopedia articles (including the article images and facts) can be freely used under Attribution-ShareAlike license, unless stated otherwise. Cite this article:
Sergey Ognev Facts for Kids. Kiddle Encyclopedia.