Shire of Balmoral facts for kids 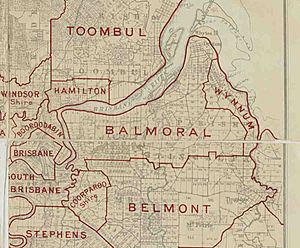 The Shire of Balmoral is a former local government area of Queensland, Australia, located in eastern Brisbane. 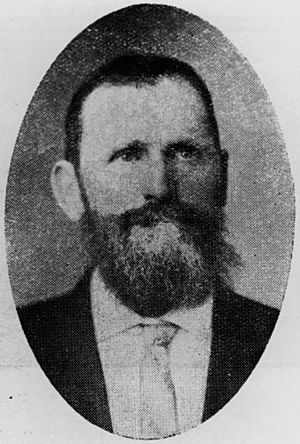 The Local Authorities Act 1902 replaced all Divisions with Towns and Shires, so the Balmoral Division became the Shire of Balmoral on 31 March 1903.

On 1 October 1925, the shire was amalgamated into the City of Brisbane.

All content from Kiddle encyclopedia articles (including the article images and facts) can be freely used under Attribution-ShareAlike license, unless stated otherwise. Cite this article:
Shire of Balmoral Facts for Kids. Kiddle Encyclopedia.