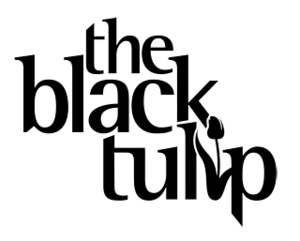 The film depicts the fictional Mansouri family who start a restaurant in Kabul named The Poets' Corner, where artists and writers meet. The story centers on Farishta (Cole), the woman who runs the cafe. The Poets' Corner serves wine in teapots and has poetry readings by locals and members of the U.S. military. This ultimately angers the Taliban and they begin kidnapping and assassinating the family and patrons of the cafe.

All content from Kiddle encyclopedia articles (including the article images and facts) can be freely used under Attribution-ShareAlike license, unless stated otherwise. Cite this article:
The Black Tulip (2010 film) Facts for Kids. Kiddle Encyclopedia.