Kids Encyclopedia Facts
(Redirected from Time in the United States) 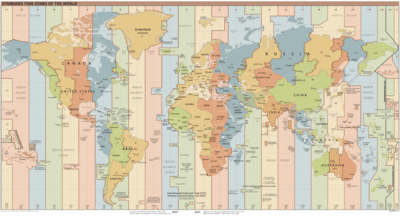