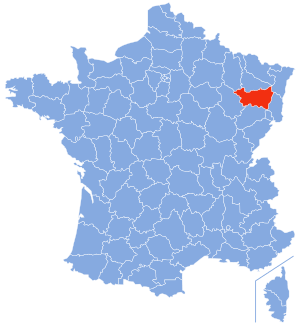 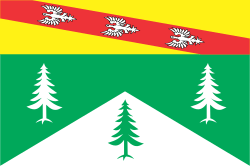 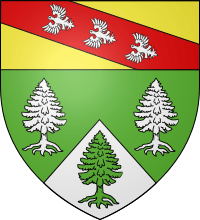 Vosges is a department found in the east of France in the Grand Est region. Its prefecture is Épinal. Its population is about 382,000 (2006 estimation). It is one of the 83 first French departments made during the French revolution.

All content from Kiddle encyclopedia articles (including the article images and facts) can be freely used under Attribution-ShareAlike license, unless stated otherwise. Cite this article:
Vosges Facts for Kids. Kiddle Encyclopedia.