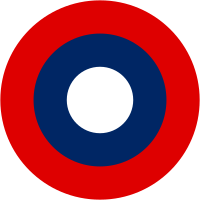 The American Expeditionary Forces (AEF) were the United States Armed Forces sent to Europe under the command of General John J. Pershing in 1917 to help fight World War I. At first, the AEF fought in France alongside French and British allied forces. The war started in August 1914 and the AEF arrived in April 1917, the last year of the war. They were fighting against the German Empire. In September 1918 the AEF launched its first major offensive as an independent army.

All content from Kiddle encyclopedia articles (including the article images and facts) can be freely used under Attribution-ShareAlike license, unless stated otherwise. Cite this article:
American Expeditionary Force Facts for Kids. Kiddle Encyclopedia.