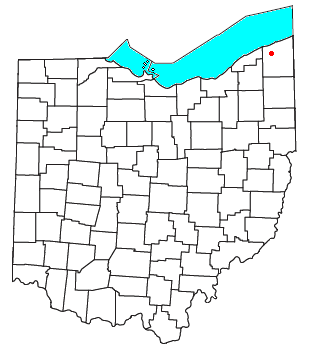 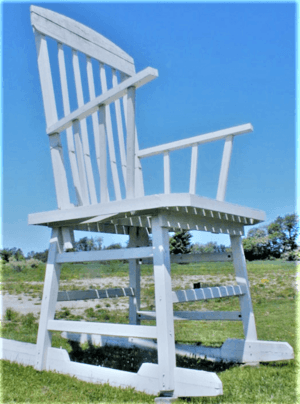 Austinburg was laid out ca. 1800 by Judge Eliphalet Austin, and named for him.

All content from Kiddle encyclopedia articles (including the article images and facts) can be freely used under Attribution-ShareAlike license, unless stated otherwise. Cite this article:
Austinburg, Ohio Facts for Kids. Kiddle Encyclopedia.