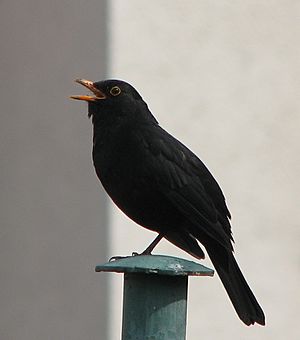 Sonogram of the call of a Laughing dove.