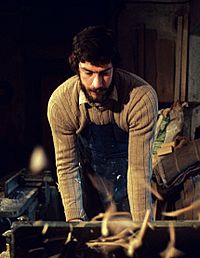 Bob Lienhard (April 2, 1948 – September 22, 2018) was an American basketball player. He was born in The Bronx, New York. He played for the University of Georgia.

Lienhard was drafted by the National Basketball Association's Phoenix Suns in the 1970 NBA draft (10th pick of the 4th round, 61st overall). In Italy, he played for with Pallacanestro Cantu from 1970 to 1978.

All content from Kiddle encyclopedia articles (including the article images and facts) can be freely used under Attribution-ShareAlike license, unless stated otherwise. Cite this article:
Bob Lienhard Facts for Kids. Kiddle Encyclopedia.