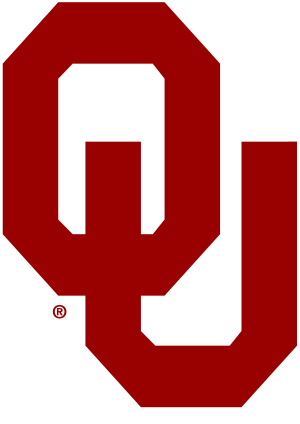 The history of basketball is traced back to a YMCA International Training School, known today as Springfield College, located in Springfield, Massachusetts. The sport was created by a physical education teacher named James Naismith, who in the winter of 1891 was given the task of creating a game that would keep track athletes in shape and that would prevent them from getting hurt a lot.

The date of the first formal basketball game played at the Springfield YMCA Training School under Naismith's rules is generally given as December 21, 1891. Basketball began to spread to college campuses by 1893.

The first basketball games in the United States were played at YMCAs in 1891 and 1892. By 1893, the game was being played on college campuses.

The original rules for basketball were very different from today's modern rules of the sport, including the use of 8 players per side. In the beginning James Naismith established 13 original rules:

All content from Kiddle encyclopedia articles (including the article images and facts) can be freely used under Attribution-ShareAlike license, unless stated otherwise. Cite this article:
College basketball Facts for Kids. Kiddle Encyclopedia.