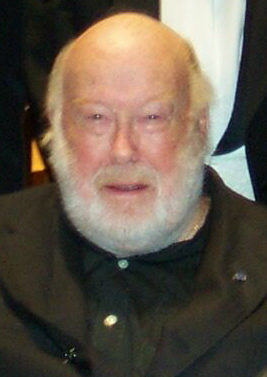 Brian Priestman (10 February 1927 – 18 April 2014) was a British conductor, maestro and music educator. He was the Music Director of the Denver Symphony Orchestra from 1970 until 1978. He was born in Birmingham, England.

All content from Kiddle encyclopedia articles (including the article images and facts) can be freely used under Attribution-ShareAlike license, unless stated otherwise. Cite this article:
Brian Priestman Facts for Kids. Kiddle Encyclopedia.