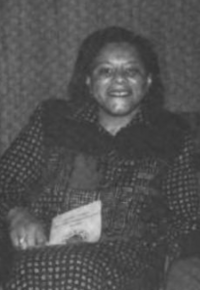 Davis worked in state and national disability programs as a young lawyer, beginning at Rehabilitation International in New York in 1980. In 1987, she worked at the United States Department of Education.

She helped create the Air Carrier Access Act and the Americans with Disabilities Act of 1990 (ADA).

All content from Kiddle encyclopedia articles (including the article images and facts) can be freely used under Attribution-ShareAlike license, unless stated otherwise. Cite this article:
Deidre Davis Butler Facts for Kids. Kiddle Encyclopedia.