The game Equals was a board game similar to Scrabble, but instead of tiles with letters combined to form words, it used tiles with numbers and basic arithmetic operations to form equations.

The game was sold originally as Zahlenjux by Pelikan in Germany, and in Canada was licensed by Waddingtons.

A typical first play follows as: 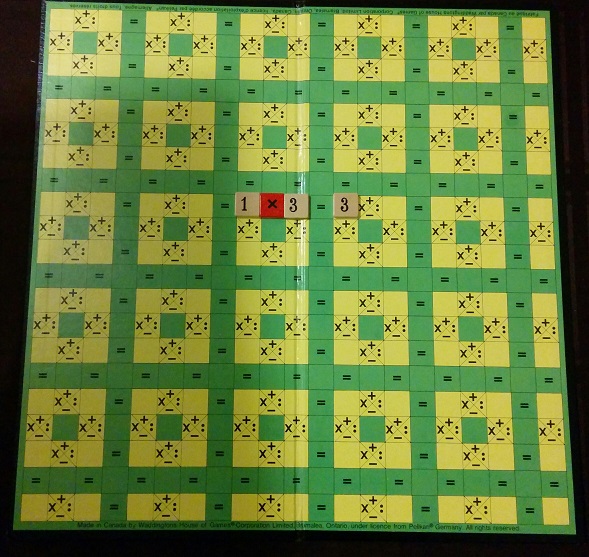 Note the use of the colon tile to represent the division operator, as opposed to the slash or obelus. 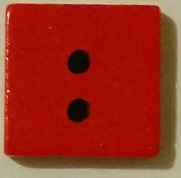 All content from Kiddle encyclopedia articles (including the article images and facts) can be freely used under Attribution-ShareAlike license, unless stated otherwise. Cite this article:
Equals (game) Facts for Kids. Kiddle Encyclopedia.