House of Fieschi facts for kids 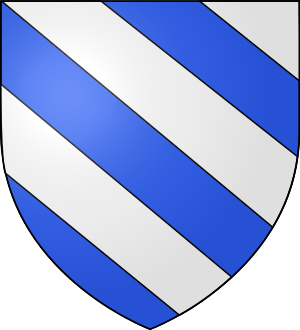 Coat of arms of the House of Fieschi

The House of Fieschi were a noble merchant family from Genoa, Italy. The family was very influential in papal politics in medieval Italy. They held the fief of Lavagna under the Holy Roman Emperors. They had a close relationship with the Angevin kings of Sicily. Later they also established links with French kings. The Fieschi family produced two popes and 72 cardinals.

All content from Kiddle encyclopedia articles (including the article images and facts) can be freely used under Attribution-ShareAlike license, unless stated otherwise. Cite this article:
House of Fieschi Facts for Kids. Kiddle Encyclopedia.